A CSA full of summer goodness : The Farm Blog
1

A CSA full of summer goodness

CSA's are becoming more and more a part of summer. I started my CSA with my daughter after having tried it late in the summer of 2010. The following spring we decided to offer full and 1/2 shares the whole summer long and into the fall.

Having received some really good feedback and hearing from customers about other CSA's, I decided to start my CSA later in June. The reason for that was important. Starting the CSA later meant that it wasn't just a bunch of greens or a half filled box. By starting later I can make sure that my customers receive a fuller box with more vegetables. By the third week we usually begin including our fruit. The response has been great and appreciative.
We all know kids don't always like their vegetables...right? I include our tree fruit, peaches, nectarines and plums all summer right into September. By then I am fully into the apple harvesting season and I include many varieties that you wouldn't otherwise find at a supermarket. 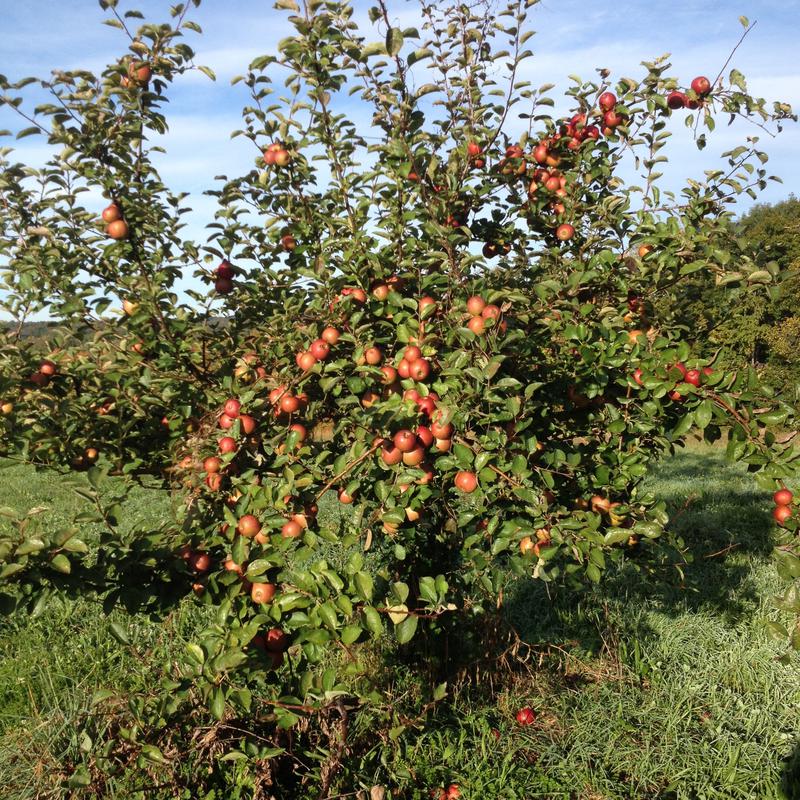 The last week of the CSA is usually the last weekend of September or the first week of October. Right at the height of apple picking.
Let me know what your favorite locally grown fruit or vegetable is in the comments. I'd love to know.
Your farmer, Steve
Comments (0)